Staring at long lines of code can get frustrating. Even more so if the said lines have ugly eye-hurting colors. I have been using the beautiful MacVim theme in Vim for some time now and it is quite awesome. However QtCreator, which I use for OpenViBE development, lacks such a theme. This problem was easily fixed though. Here is a screenshot of a theme I have created and, because of the lack of creativity, named Gulf:

Those ID3 tags on Cowon can be pesky. Sometimes you do not see the embedded images, sometimes you see things like [11] instead of genres and if you are really unlucky you will not see any tags at all. So, as a quick hint on how to get all of this right: 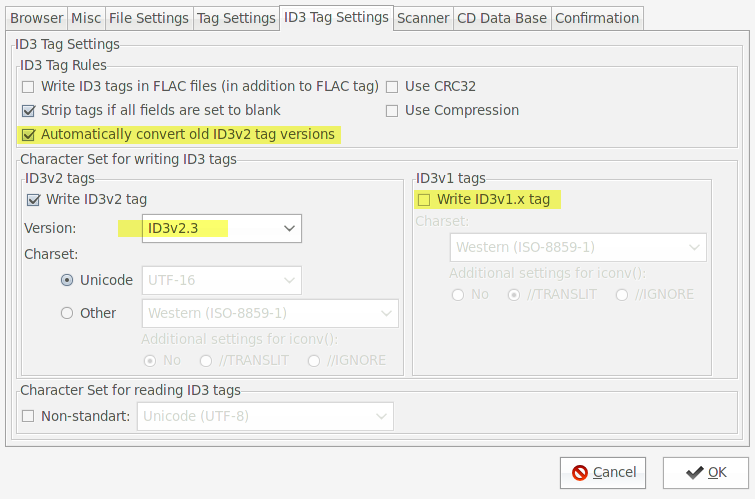 If you want to use images from the tags instead of the per-folder cover.jpg files you can use EasyTAG to include them in the tags as well. Bear in mind though that only jpeg files will be taken into account and only in mp3 files (no love for ogg users). Also for best effects use images of 272  x 272 pixels large.

I got bored to search for the url after uploading a file to the Dropbox’s public folder. So I have hacked a quick shell script that takes the public url of the latest file you uploaded to your public Dropbox folder and copies it to the clipboard. I thought I could share:

Now, on OS X I have a folder action which does the same thing automatically when a new file is uploaded. I will have to tinker with inotify and get it to work on Linux as well.

Much was written about connecting signal handlers to interfaces made with Glade and imported with GtkBuilder. The problem is that everybody uses a different system and/or language. So here is a guide which explains all the magic:

First of all create your widget in Glade and assign it a signal handler. We are going to create a very simple application which has a single button which exits it. The Glade interface should look something like this. It is basically a Main Window (main_window) widget with a Button (exit_button) inside. We define a handler for the signal “clicked” for the button and call it exit_button_handler. 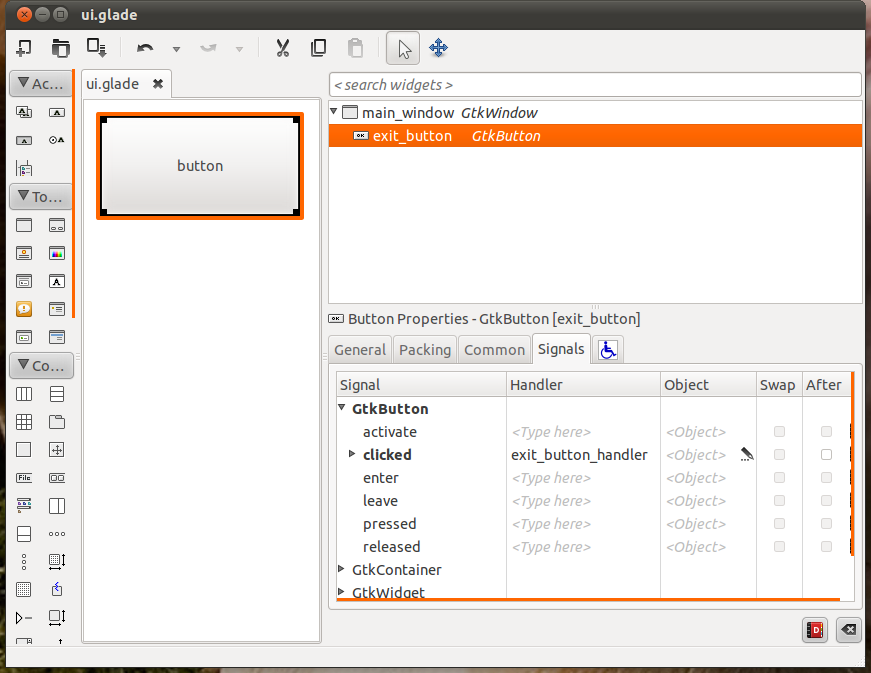 Now let’s create the source file, it looks like this. As you can see our signal handler is just a basic void returning function.

The important thing to notice is that the declaration of the callback function is preceded by extern "C" G_MODULE_EXPORT. These two bits of code ensure that the produced object will have a C-compatible table-entry for this function even though we are using a C++ compiler and that it will be accessible under Windows as well. Indeed, the G_MODULE_EXPORT macro expands to nothing under Linux.

Now, we need to compile the whole thing. Let’s say we have called the file above main.cpp. The line to call on Linux would be :

Let’s look at the output of the pkg-config file for a while :

That’s a lot of stuff! Depending on the system your mileage can vary, but the important bit is : -Wl,--export-dynamic. This piece of code ensures that you will be actually able to find the symbol once it is needed. On Windows, there is no need for the –export-dynamic flag, just be sure to load the gtk library as well as the gmodule. And that’s it, done and done!

When I first got to use Mac OS X I have wondered whether it is possible to do stuff which I was used to do (more or less) easily on Linux. Among others there is the possibility to assign keyboard shortcuts to arbitrary actions (and especially shell scripts). I found several tutorials on how to do this, but they often include third party software like Quicksilver. Since I want to keep my system as vanilla as possible I was searching for a way to do it otherwise, and found it.

Snow Leopard has this great thing called Services, which is a very simple to use way of creating very powerful actions in no time. Now, usually these are bound to a specific application or context, but they can be global. Since it is much easier to explain something on an example, let us use a simple example. Following this article on how to pause iTunes for a short period of time.

The script in question follows:

In the end the whole Automator window should look like this.

If you go to the current application’s menu now you should see your service in the Services sub-menu.

Now the only thing that remains is to add a keyboard shortcut for this service. Open up System Preferences → Keyboard → Keyboard Shortcuts. In the left panel click on Services and then click on the + button under the right panel. In the following dialog choose:

Following shortcut illustrates the result. Note that it is vital that the Menu Title chosen is exactly the same as the name under which you have saved the service.

[Update] New services will be added to the list automatically. The only remaining thing is to add a shortcut key. This might be a feature of Lion or Mountain Lion as I do not recall it while using 10.6.

All done, you can now enjoy launching your script anywhere, anytime by pressing F10.

Any self-respected hipster photographer must provide his share of vintage photos with helvetica captions. In order to make life easier for people using the Greatest Image Manipulation Program™ I have made a script which does the hard part. The provided script is based on this tutorial. Download the script and put it into your ${HOME}/.gimp/scripts folder (or its equivalent on your system). 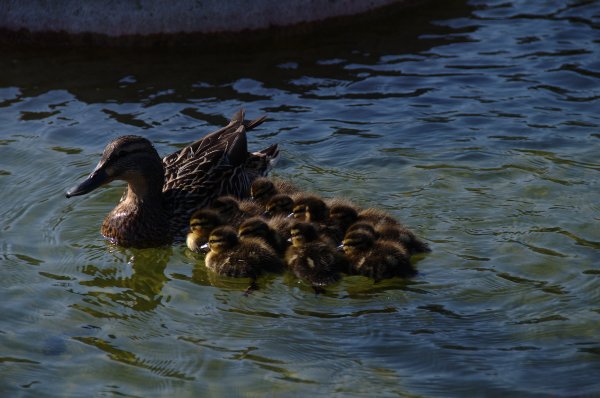 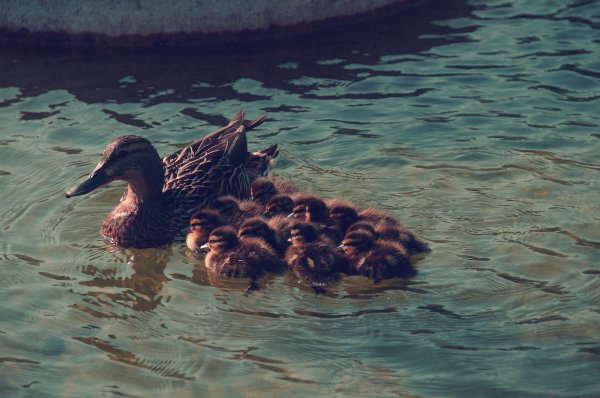