The thing I miss the most from times before the lockdown is my Gym. After years of not being able to stick to any sport I have managed to find my thing, and that was weight lifting with few exercises that don’t change often. This allowed me to concentrate on the form and most importantly: see the progression.

Nowadays, I struggle to get motivated to move. At first I took up running but then they banned that too in normal hours. I took up Convict Conditioning again a bit, which is an interesting book, and also got recommended the darebee site. But both of these have the same issue, the progression can only really be measured in the number of repetitions or sets, and that just does not really work for me. I still do the work, because one must, but not nearly enough to keep the blood pumping. 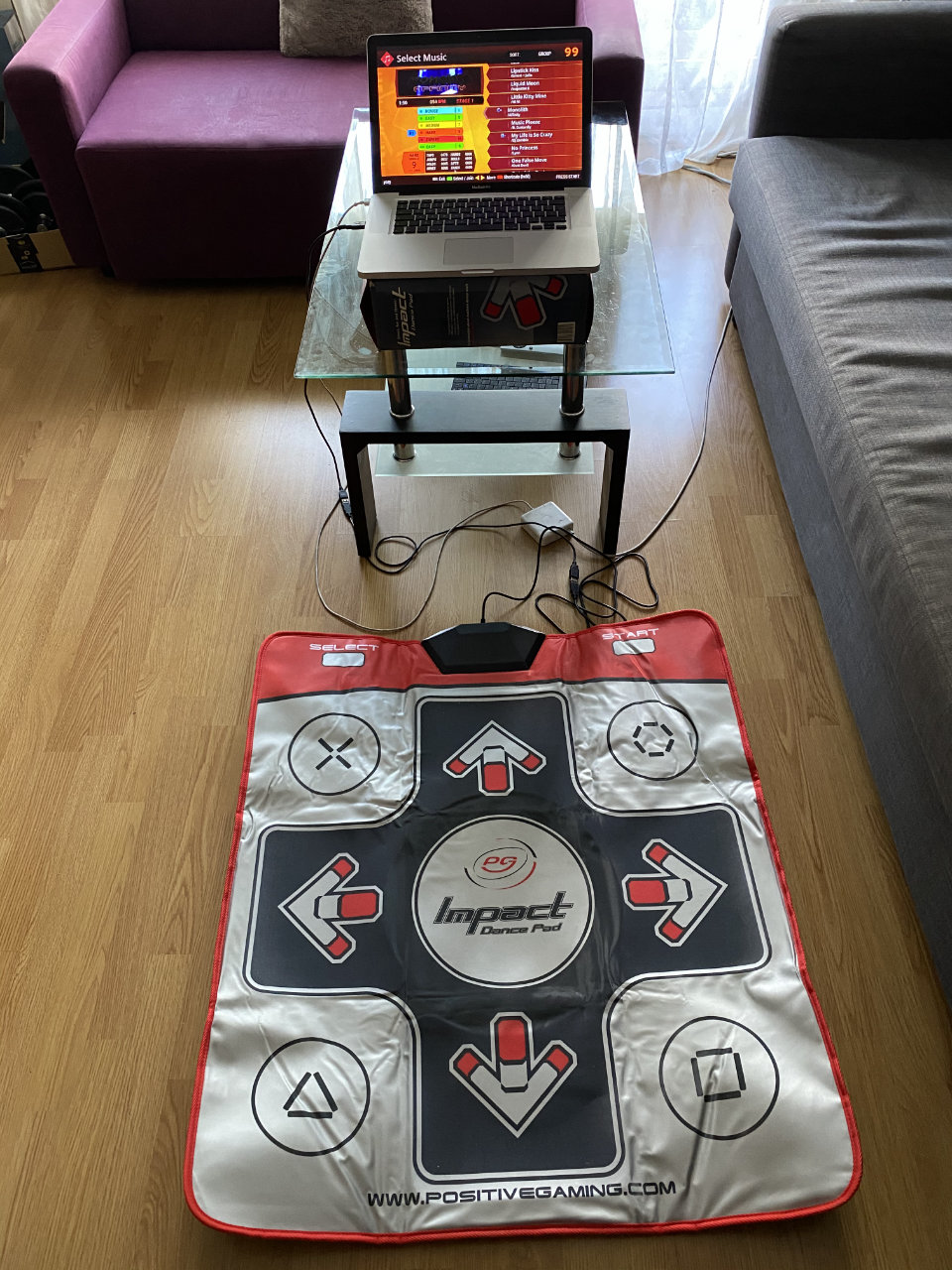 Stepmania is the open source program that is compatible with data for Dance Dance Revolution, the first game in the genre. Back in the day I was one of the first members of the DDR.SK1 organization that promoted machine dance games in Slovakia, and organised a few tournaments. Stepmania was also base of various commercial iterations such as In The Groove or Mungyodance. The great thing about all these is that the data is compatible, so it is now possible to shove it all into one program and play.

The great thing about Stepmania is that the progression is clear: you either finished a song or not, and you have a score. The game itself is quite a bit more physical than your Sunday jog, so it’s also perfect for me.

I am unsure if I will continue playing after the confinement, but I am glad that I still have the mat and a physical activity that is not a chore.

I lost quite a bit of practice and speed but luckily it’s like biking, it eventually comes back. 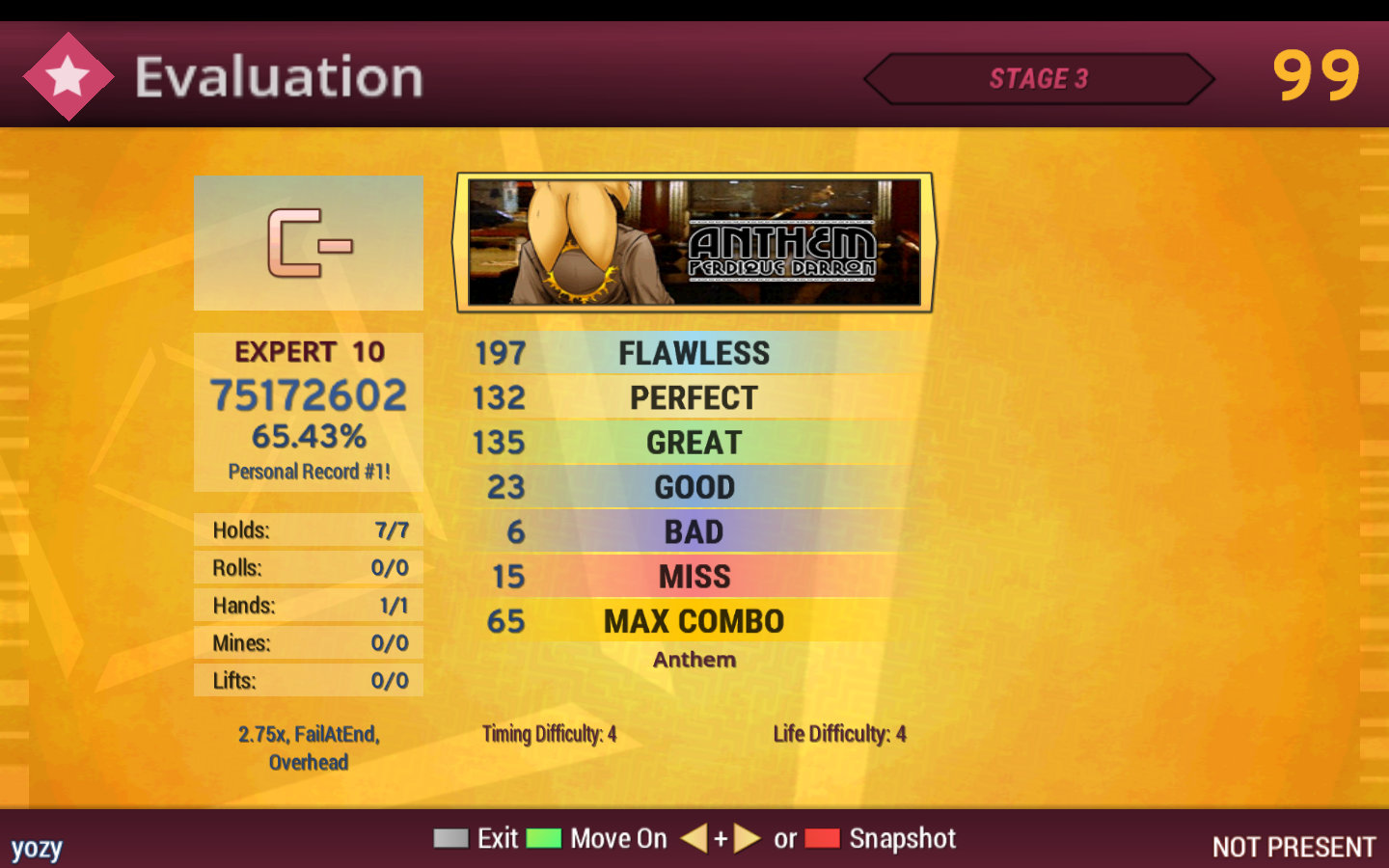