The rumour about Apple removing the 3.5mm jack in the future iPhone has wreaked havoc around the Internet. There are several arguments for and against it, but I think there is only one that is valid: it would make it impossible to create accessories for iPhone without going through the MFI process.

Case in point, Apple has recently featured this application in their advert “Ridiculously Powerful”. 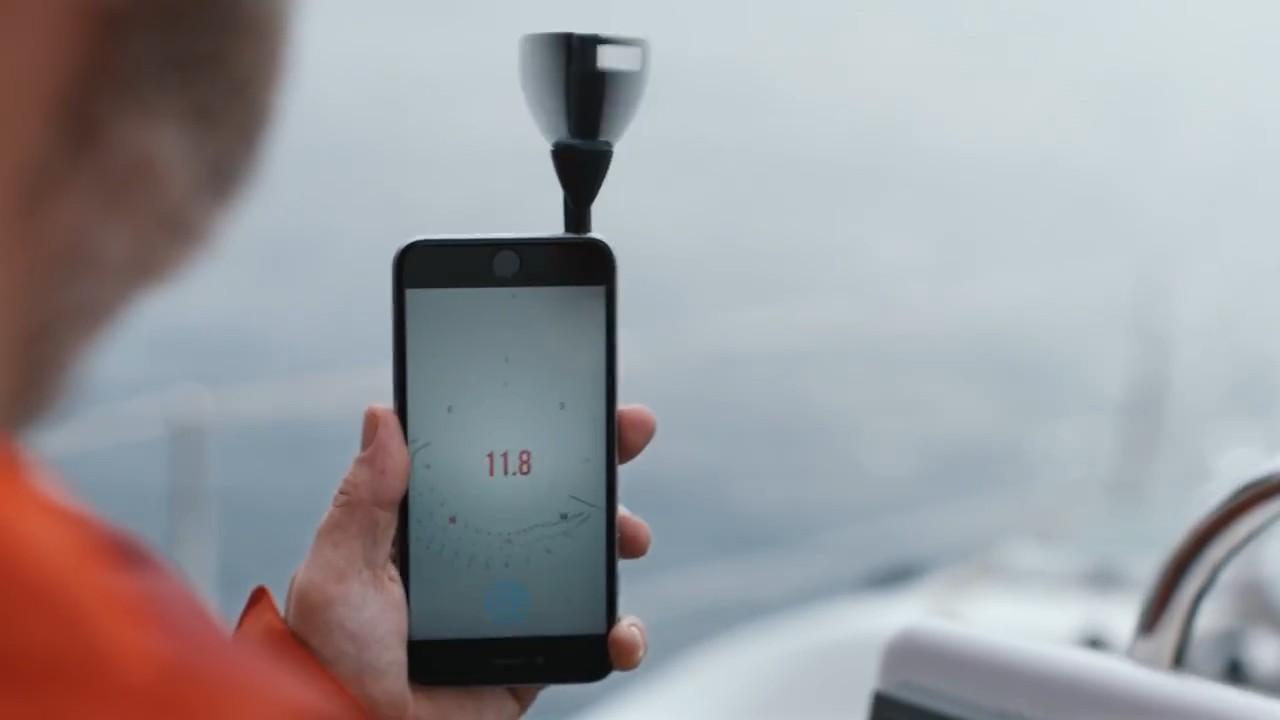 This application would probably never exist without the possibility to leverage a cheap and universal interface with the device.